The best beaches in Malaga

The best beaches in Malaga

The Costa del Sol has something that no other place can offer. That something is 320 days of Sun during the year, its warm climate, its calm waters, its hidden beaches and in general the quality and variety they present. They account for around 35% of Andalusian tourism and its good geographical location means that 15 towns and municipalities in the city of Malaga have a beach. What more could you want?

We know that everyone has different tastes, and the same goes for Costa del Sol beaches. So we’re going to show you some of the best beaches in Malaga so you can decide which one is better for you

Specifically in the capital of the province of Malaga there are a large number of beaches. In addition, the advantage of opting for one of these beaches is that if you want to change plans, you have nearby such renowned places as the Castillo de Gibralfaro, the fortress of the Alcazaba, works and sculptures at street level, museums and of course the center itself is also worth visiting.

This area accounts for about 90 kilometers of beach. It goes from Malaga, through Torremolinos, Benalmádena, Fuengirola, Mijas, Estepona, Casares and Manilva.

It is true that they are urban beaches, but they are well equipped and prepared for your enjoyment. We’re talking about Malapesquera beach in Benalmádena, Los Boliches in Fuengirola or something further away from Calahonda beach. 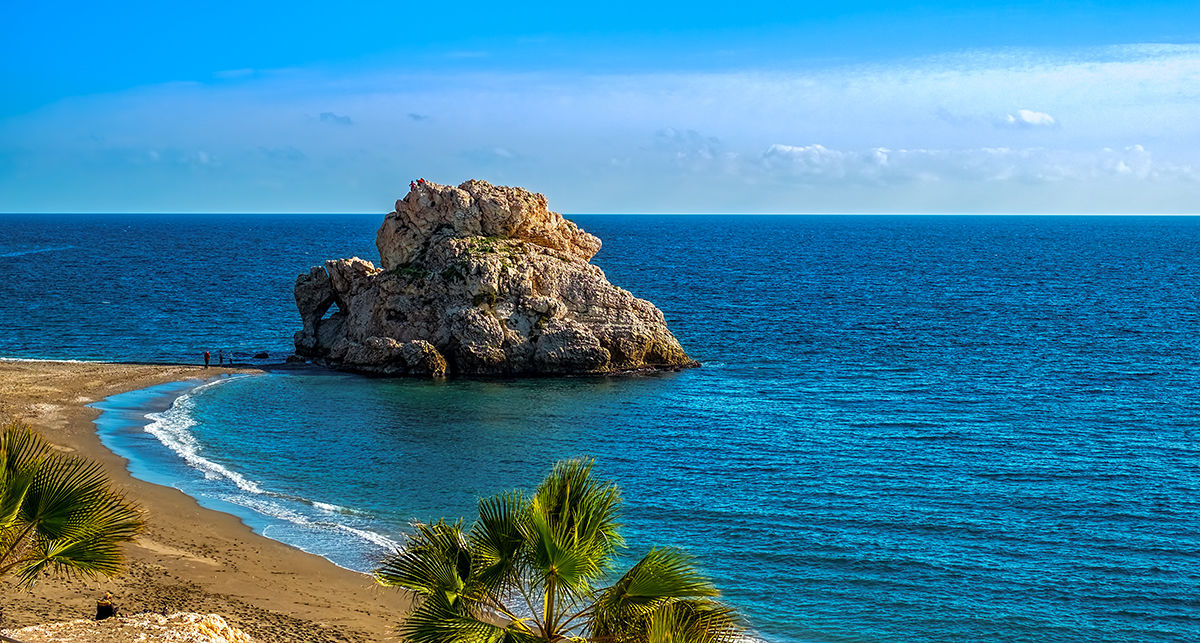 These beaches are those located in the Comarca de la Axarquía, the best beaches in the eastern area are those from Rincon de la Victoria, through Vélez-Málaga, Torrox, Algarrobo and Nerja.

In these beaches you will also find the best beach bars in the capital coast, the best Malaga cuisine and fried fish of the place.

The 5 best beaches in the province of Malaga

It is east of the city of Malaga, has about 350 meters in length, dark sand and gentle waves. It is true that it is one of the most distant beaches of the urban center, but not less crowded.

Despite having little equipment it is an extensive barbecue area and a parking lot for 100 vehicles.

It is located between the port of Malaga and the Caleta beach, it is one of the most popular beaches, which causes it to be quite crowded almost always. On its promenade you will find a wide variety of beach bars and a good youth atmosphere.

It has cleaning, surveillance, rescue, rental of umbrellas and hammocks. Recently it has been awarded the quality certification with the Blue Flag.

Located east of the city of Malaga, composed of six small coves, separated by stone jets that serve as protection. It has a length of 1,200 meters from where you can enjoy incredible views of the entire coast of Malaga. The cheapest sardines in Malaga are located in the beach bars.

The atmosphere is very varied, young and familiar but above all this beach is characterized by its tranquility.

This beach is also known as Playa del Cañuelo, located in Torremolinos with a length of 1,500 meters, of golden sand and with a moderate swell. In recent years it has become a place of reference for young people, without neglecting the thousands of families that spend their days here.

Its promenade is one of the most complete and at night, the area becomes a perfect location to let loose in the bars and chiringuitos. 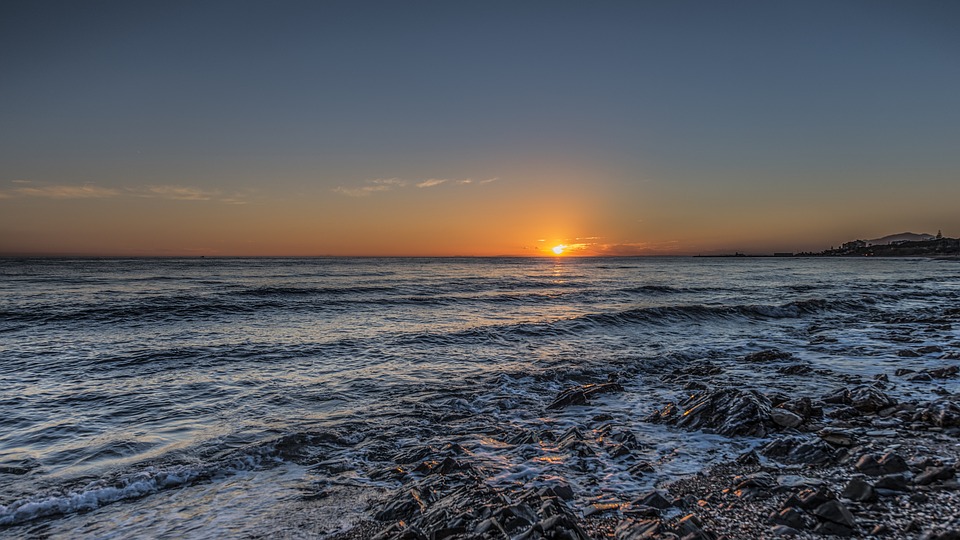 One of the best beaches in Fuengirola, with about 400 meters in length and with dark sand. The atmosphere is the most varied in both ages and nationalities. It has all kinds of services such as toilets, showers, hammocks, beach bars and a parking without surveillance for about 100 vehicles.

As you can see on the Costa del Sol there are beaches, corners and coves for all tastes. If you decide to make a route through many of them and thus know them, you can always stay in an apartment in the center and spend a few days in Malaga.